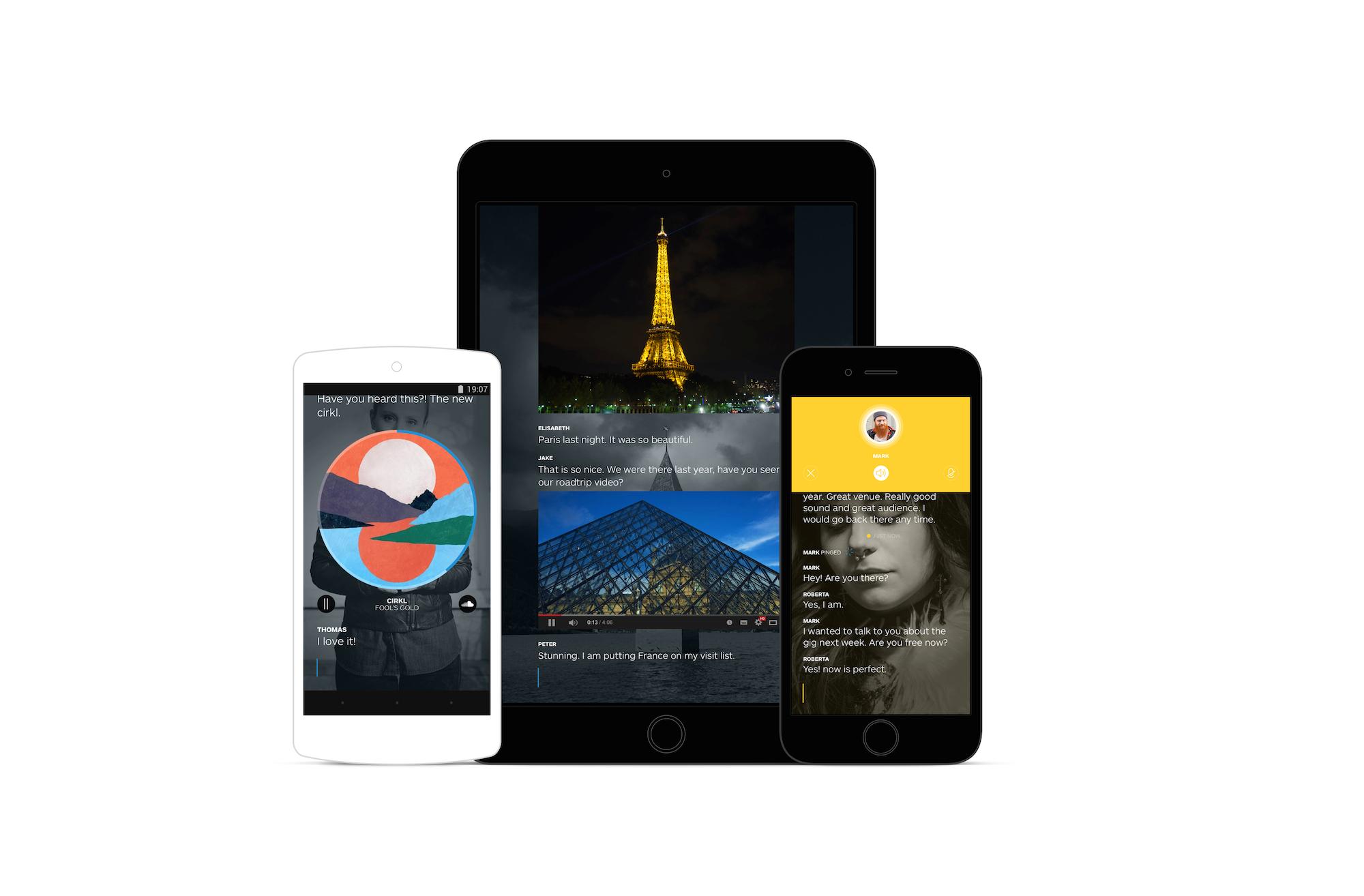 At the end of last year, a brand new communication app called Wire was launched in Berlin. It’s competitive edge compared to other similar apps, like Skype, Viber etc is its sleek and minimalistic interface design. Wire’s design team, which consists mostly of Estonians, is led by Priidu Zilmer who has previously worked with the iconography and interfaces of many other great brands, such as Skype, Nokia, Vdio and others. 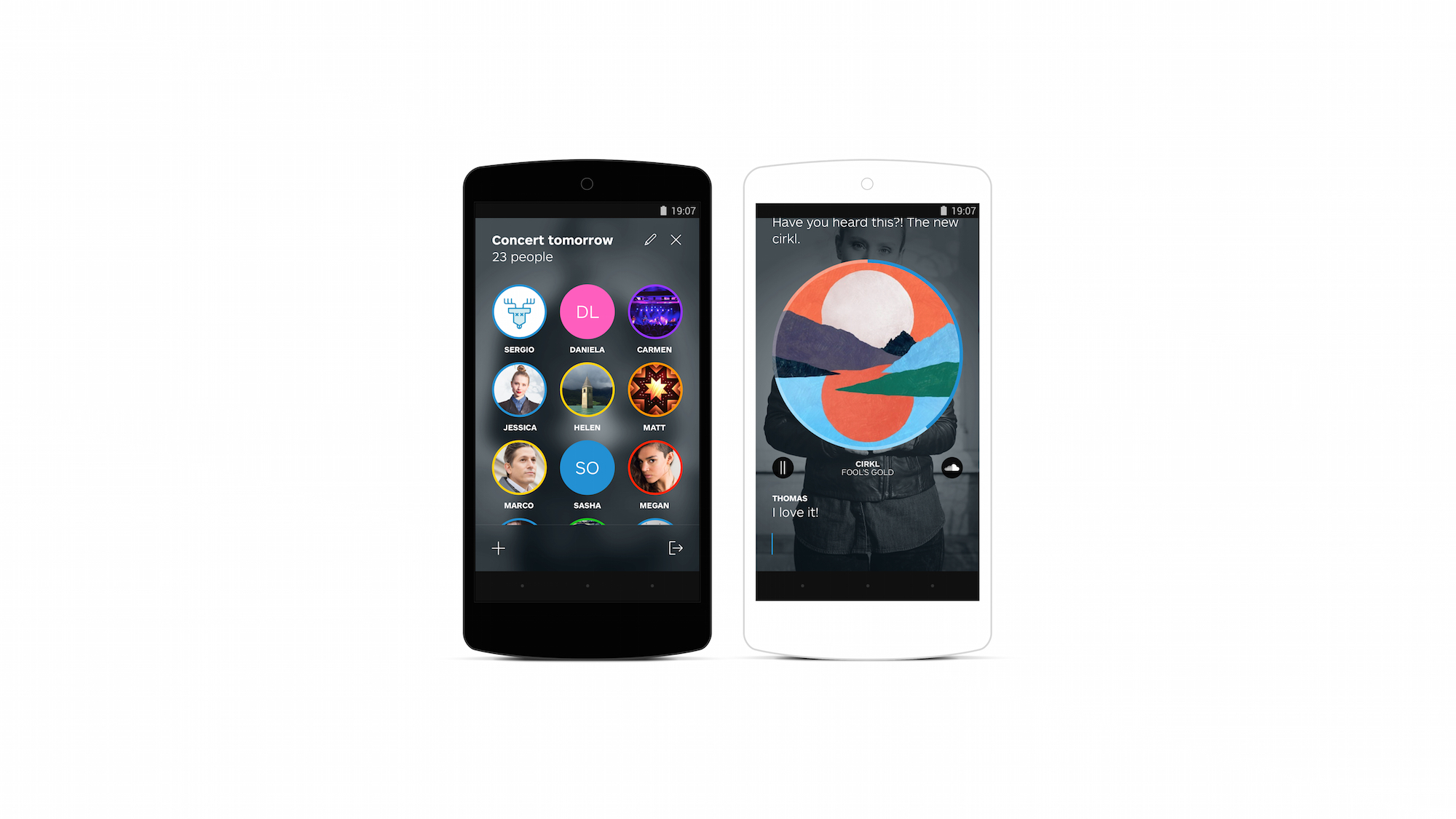 » What are you up to at the moment?

I work in Berlin, in a communication software company called Wire. As one of the founders, my task was to put together a design team who was going to design the software’s appearance, interaction and brand image. Today we have gathered a team of best people in their field from all over Europe who do most of the everyday complex design work. I try to help with advice, lead the team and represent design in the company’s product development process. 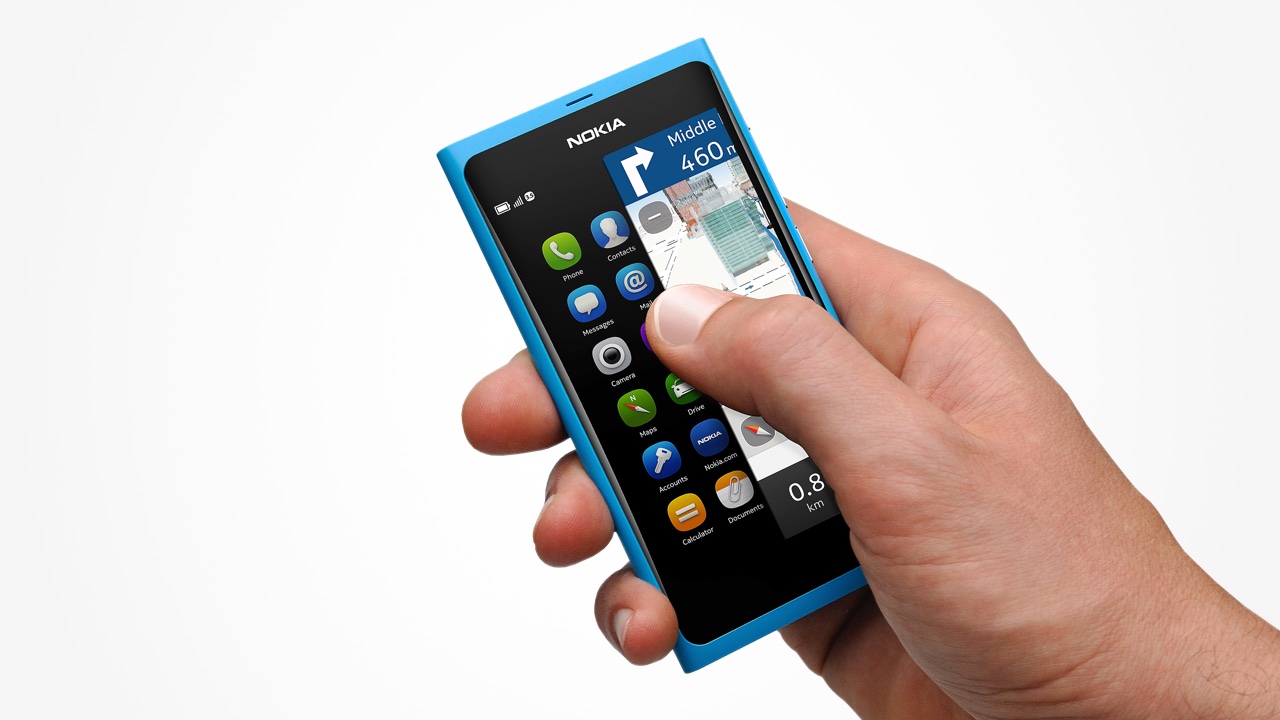 » What are your five favourite design objects and why?

Simple things that help to live my life and do my things – I love my watch, car and laptop. Software that I use everyday is very practical and intuitive – I call that good design. Last year I found a new favourite – portable speaker that streams music and learns from your taste of music. All those things are used in everyday life which gives them value.

Rational, innovative, long-lasting and tasteful solution to problems that need solving. And you don’t have to be a designer to find those problems and fill those criterias – the practice shows that it can be done by smart people without any sort of formal design education.

How do you perceive the Estonian design scene from Berlin?

Due to my everyday work I don’t have time to follow everything that’s going on there, but I have a feeling that little by little things are happening there. The scale isn’t comparable with Berlin or London, but I think that the best Estonian designers aren’t far behind from Europe or the whole world in any way.

Wire design team has people from Estonia, Netherlands, Romania, Spain and Denmark. They all get along very well and respect each others work and taste.

Estonian designers have nothing to be ashamed of – go and show what you do! And invite creative and intelligent people to work in Estonia, our market has been ready for that for a long time. 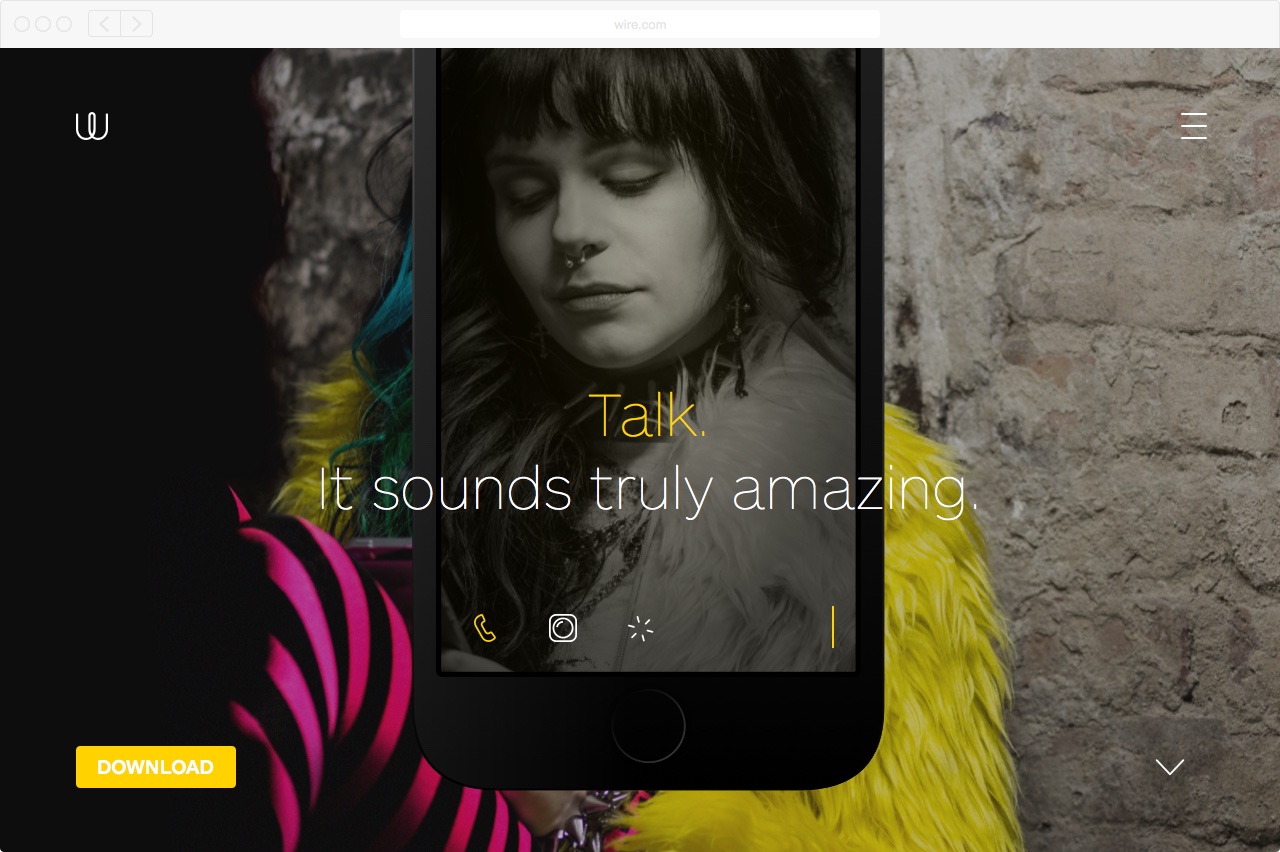 » Are there problems that design cannot solve?

There are numerous problems that can be tried to be solved according to noble design principles, but it will never happen. Because of politics, money, human characteristics and so on. Theoretically design can be involved in so much more, but in practice it doesn’t happen. That’s why this question really doesn’t have an answer.